Message from the Chairman

The 36th Japan Conference of Radiological Technologists will be held at Sendai International Center in Sendai City, Miyagi Prefecture for three days from October 23 (Friday) to 25 (Sunday), 2020. The main theme of the conference was “Let’s promote team medical care with the public”, and the sub-theme was “To the future of Reiwa connecting people and technology”. Eight years have passed since the Great East Japan Earthquake, and recovery and reconstruction have progressed and the memory of the earthquake has been weathering, while problems such as population outflows along the coast are piled up. As the year changed from “Heisei” to “Reiwa” and the environment surrounding us changed drastically from “analog to digital” and “diversification of device functions”, we reviewed and inherited the past technologies, it was planned in consideration of integrating new technologies there.

From April 1, 2020, part of the enforcement regulations of the Medical Law were revised, and “safety management related to medical radiation” was added as a safety management system that should be secured by managers. Formulation, staff training, and dose management / recording of medical exposure will be required. According to a report issued by the UNSCEAR in 2008, the number of radiological diagnostic equipment such as CT in Japan, the number of radiological examinations per patient, and the exposure dose compared with those in the world It was pointed out that it was expensive. On August 3, 2017, the Science Council of Japan published the “Proposal on Reduction of Medical Exposure by CT Examination” and indicated its future direction for reducing medical exposure. We hope to be able to provide information on operation and dose optimization for these revisions at this conference.

Sendai International Center, the venue for this conference, will arrive in 5 minutes from Sendai Station on the Sendai City Subway Tozai Line. In order to reach Sendai Station in 17 minutes from Sendai Airport to the Sendai Airport Access Line, you can get a panoramic view of Sendai City from Aoba Castle (Sendai Castle) and Hirose River, built by Masamune Date. If you do not include the transfer time, you can reach the venue from the airport in 22 minutes. It ’s a very scenic place. In front of the venue, there are monuments of figure skating gold medalist Shizuka Arakawa and Yuzuru Hanyu at Goshikinuma and the subway International Center Station. The food in Sendai is beef tongue, but there are many other delicious foods such as oysters, scallops, harako rice and zunda mochi, which is the best way to heal your tired head and body at the conference.

All executive committee members are planning and preparing for the hospitality (Omotenashi) of the Tokyo Olympics. We look forward to your participation in the 36th Japan Conference of Radiological Technologists. 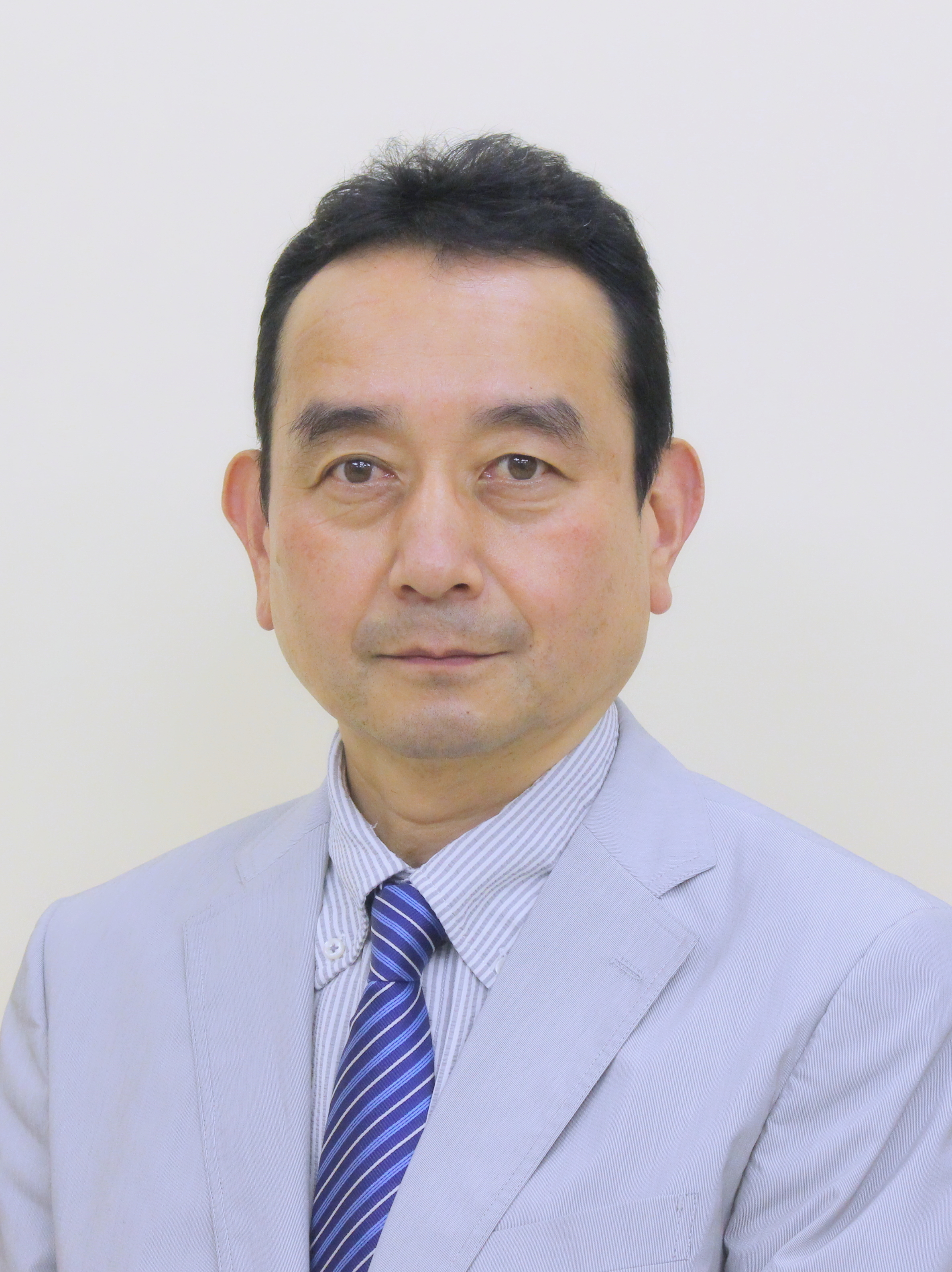